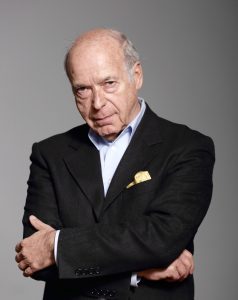 Music Director of the London Mozart Players for seven years, Matthias Bamert masterminded a hugely successful series of recordings of works by “Contemporaries of Mozart”, which has already exceeded 75 symphonies. As part of their 50th Anniversary celebrations in 1999, he conducted the LMP at the BBC Proms, in Vienna and at the Lucerne Festival.

Principal Guest Conductor of the Royal Scottish National Orchestra and Director of the Glasgow contemporary music festival Musica Nova from 1985-90, Matthias Bamert became renowned for his innovative programming, conducting many world premieres. This gift came to the fore during his acclaimed tenure as Director of the Lucerne Festival (1992-98), when he was also responsible for the opening of the KKL concert hall. Moreover, he founded the new Easter and Piano festivals and expanded the program variety and Festival activities.

A prolific recording artist, Matthias Bamert has made over 80 CDs, many of which have won international prizes. His output includes 24 CDs of music by Mozart’s contemporaries with the London Mozart Players, the complete symphonies of Parry and five CDs of works by Frank Martin with the London Philharmonic Orchestra, the symphonies of Roberto Gerhard with the BBC Symphony Orchestra, the Dutch repertoire with the Residentie Orchestra and the Stokowski transcriptions as well as works by Korngold and Dohnanyi with the BBC Philharmonic Orchestra. 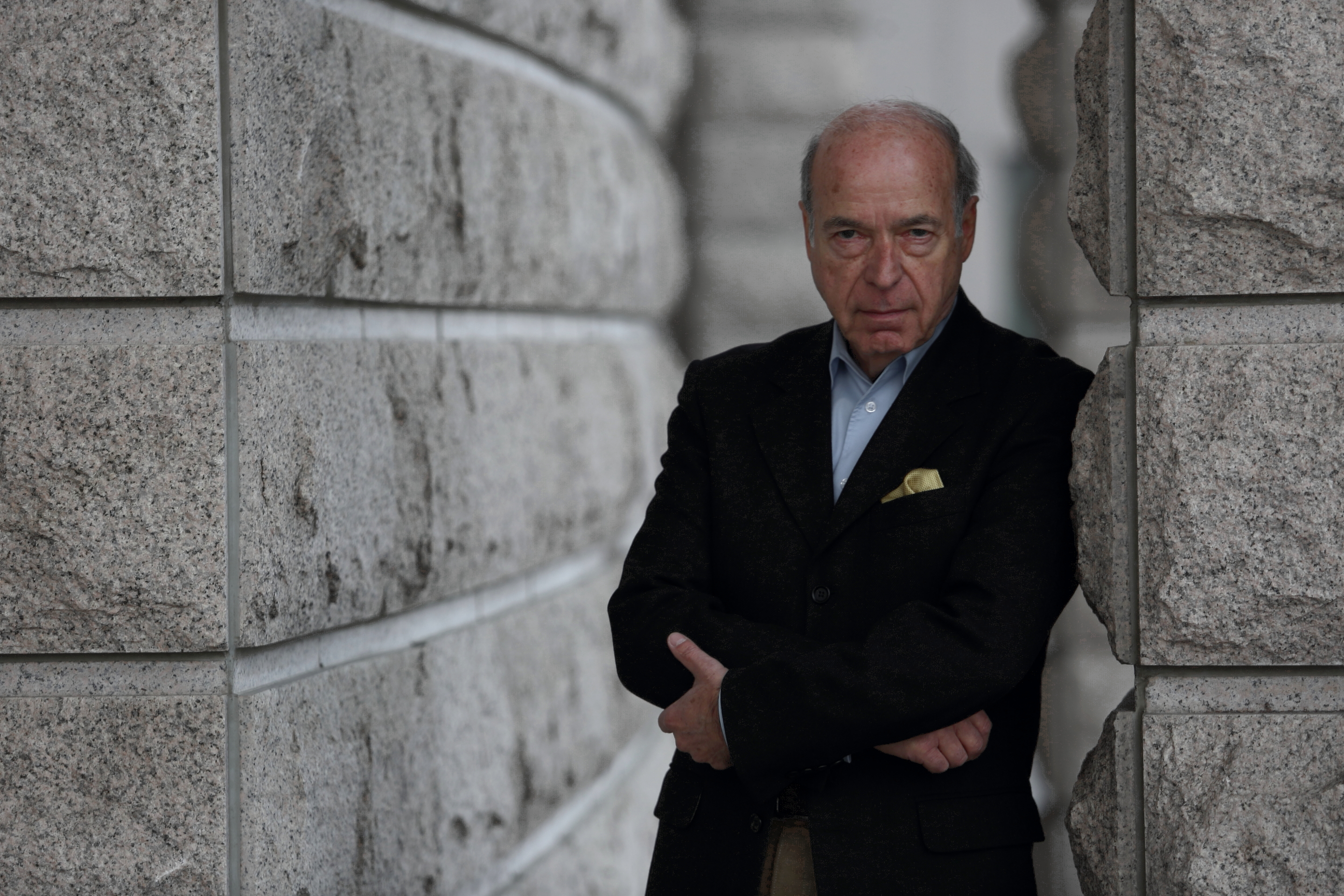 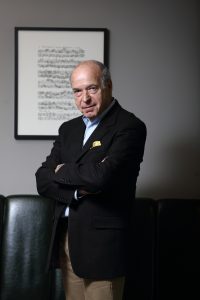 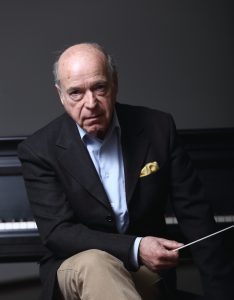 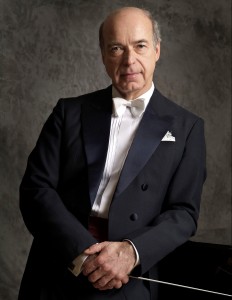 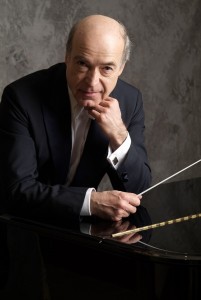 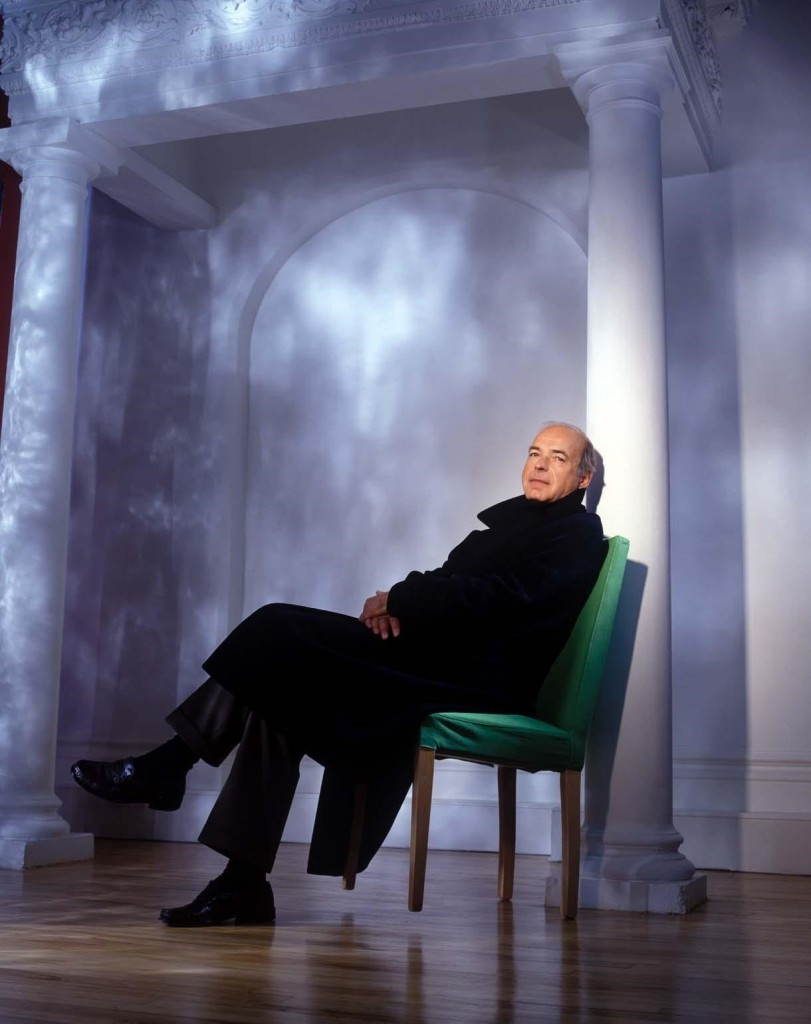