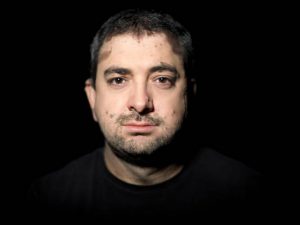 “To say that Mr. Lifschitz made his playing look easy would not be quite accurate. What he offered was a performance of such poetry that the question of whether executing it was difficult hardly came to mind.” New York Times

“Lifschitz maximised the instrument’s potential for colour and tonal variety…the gentle, unshowy authority of his stage manner, that he was most persuasive, emphasising the work’s qualities as living music as opposed to historic monument.” The Guardian

“This was due to Lifschitz’s sovereign technique. Variations of touch, tone and pedalling were not only sensitive, with bell-like upper lines and beautifully weighted chordal sonorities, but almost invariably functional, highlighting structural change. It was the most magical moment in a deeply satisfying evening.” The Independent

Konstantin Lifschitz has established a worldwide reputation for performing extraordinary feats of endurance with honesty and persuasive beauty. He is giving recitals and playing concertos in the world’s leading concert halls and orchestras, besides being an active recording artist. His performance was praised as “the most magical moment“ and “deeply satisfying” by The Independent, and “naturally expressive and gripping” by the New York Times.

Born in Kharkov, Ukraine in 1976, at the age of five, Konstantin Lifschitz was enrolled in the Gnessin Special School of Music in Moscow as a pupil of Tatiana Zelikman. After graduating he continued his studies in Russia, England and Italy where his teachers included Alfred Brendel, Leon Fleisher, Theodor Gutmann, Hamish Milne, Charles Rosen, Karl-Ulrich Schnabel, Vladimir Tropp, Fou T’song and Rosalyn Tureck.

In the early 1990s, Konstantin Lifschitz received a grant from the Russian Cultural Foundation. Around that time, he started to perform in European Musical capitals such as Paris, Amsterdam, Vienna, Munich and Milan. He toured Japan with The Moscow Virtuosi under Vladimir Spivakov, while in Europe he toured with the St Petersburg Symphony Orchestra under Yuri Temirkanov, and also performed with Mischa Maisky and Gidon Kremer in many European cites. In 1995 he received the ECHO Klassik Award of “The Best Emerging Artist of the Year” for his first recording, and the following year he was nominated for a Grammy award for Bach’s Goldberg Variations.

In the year 2020, he gave recitals and concerto performances in Teatro di Roma, Moscow Tchaikovsky Hall, St. Petersburg Mariinsky and Novosibirsk Great Hall. He leads and plays all Bach programme with Musica Viva Moscow and appears in festivals such as the Dialogues Festival (Salzburg Mozarteum) or Trans-Siberian Art Festival. He also plays duo recitals with Alexei Volodin in Moscow, Seoul, Hong Kong and Vienna. The year 2021 should see him perform Beethoven all 32 Piano Sonata Cycles in Tokyo (total 8 concerts) as well as in Hong Kong, Taiwan or Czech Republic (Kutna Hora Music Festival). These Beethoven’s jubilee 2020 scheduled performances had to be postponed due to the pandemic.

Konstantin Lifschitz appears as a conductor with such ensembles and orchestras as Moscow Virtuosi, Century Orchestra Osaka, Solisti di Napoli Naples, Philharmonic Chamber Orchestra Wernigerode, St. Christopher Chamber Orchestra Vilnius, Musica Viva Moscow, Lux Aeterna and Gabreli Choir Budapest, Dalarna Sinfonietta Falun and Chamber Orchestra Arpeggione Hohenems. Leading from the piano, he released all of Bach’s seven keyboard concertos with the Stuttgart Chamber Orchestra which let to another European tour. In 2019 he successfully led the China journey of the Lucerne Chamber Philharmony, which was founded and artistically directed by himself.

As a prolific recording artist, he has been releasing numerous CDs and DVDs, many of which have received exceptional reviews. Amongst them are 8 recordings for the Orfeo label including Bach’s Musical Offering, the St. Anne Prelude and Fugue and Three Frescobaldi Toccatas (2007), Gottfried von Einem Piano Concerto with the Vienna Radio Symphony Orchestra (2009), Brahms Second Concerto and Mozart Concerto K. 456 under Dietrich Fischer-Dieskau (2010), Bach The Art of Fugue (2010), the complete Bach Concertos for keyboard and orchestra with the Stuttgart Kammerorchester (2011), Goldberg Variations (2015) and “Saisons Russes” with works of Ravel, Debussy, Stravinsky and Jakoulov (2016). In 2008, a live recording of Lifschitz’s performance of Bach Well-Tempered Clavier (Books I and II) at the Miami International Piano Festival was released on DVD by VAI. In 2014, Beethoven’s complete violin Sonatas with Daishin Kashimoto was released by Warner Classics. In 2020 to celebrate the composer’s 250 years jubilee Lifschitz released CD and Vinyl Box of Beethoven’s Complete 32 Piano Sonatas with Alpha Classics (Live recordings).

Konstantin Lifschitz is a Fellow of the Royal Academy of Music in London and has been appointed a professor of the Lucerne University of Applied Sciences and Arts since 2008. 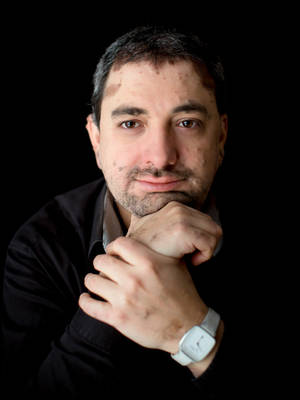 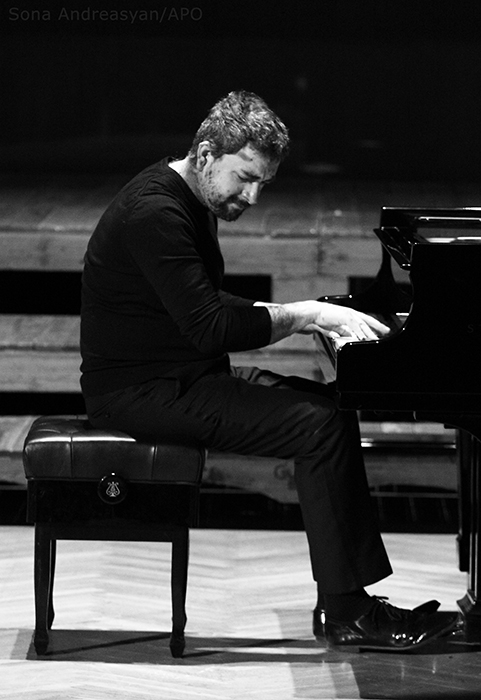