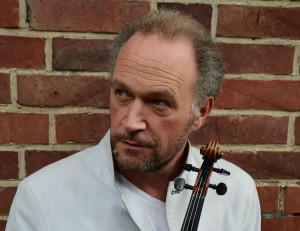 Kolja Blacher studied at the Juilliard School of Music with Dorothy DeLay and with Sandor Vegh in Salzburg. He performed as a soloist all over the world, with orchestras such as Berlin Philharmonic, Munich Philharmonic, NDR Symphony, Gewandhaus Leipzig, Orchestra di Santa Cecilia and Baltimore Symphony. He has worked with conductors including Kirill Petrenko, Vladimir Jurowski, Dimitri Kitajenko, Mariss Jansons, Matthias Pintscher, Markus Stenz.

In addition to his solo work „Play – Lead“ or “Play – conduct” concerts have developed intensively in recent years; as a leader – both as a soloist and from the concertmaster’s chair – he worked regularly with the Melbourne Symphony Orchestra, Orchestra Sinfonica di Milano, Taiwan Philharmonic Orchestra, Stuttgart Chamber Orchestra, Festival Strings Lucerne, Jerusalem Symphony Orchestra, Camerata Bern and the Orchestra of the “Komische Oper” in Berlin. This new form of performance practice, increasing sought after, leads him all over the world, from St. Antonio to Kuala Lumpur to Paris.

Additional upcoming highlights in the up coming seasons include projects with Dresden Philharmonic Orchestra, St Antonio Symphony Orchestra, Orchestre de Chambre de Paris and tours with Württembergisches Chamber Orchestra (their CD with the recording of Bernstein’s Serenade is released in 2017).

Blacher has recorded highly acclaimed CDs (e.g. Diapason d’Or) in collaboration with Claudio Abbado, with whom he has maintained close ties since their time at the Berlin Philharmonic and the Lucerne Festival Orchestra. His CD with Schönberg’s Violin Concerto (with Markus Stenz and Gürzenich-Orchester Köln) was released in Autumn 2013. 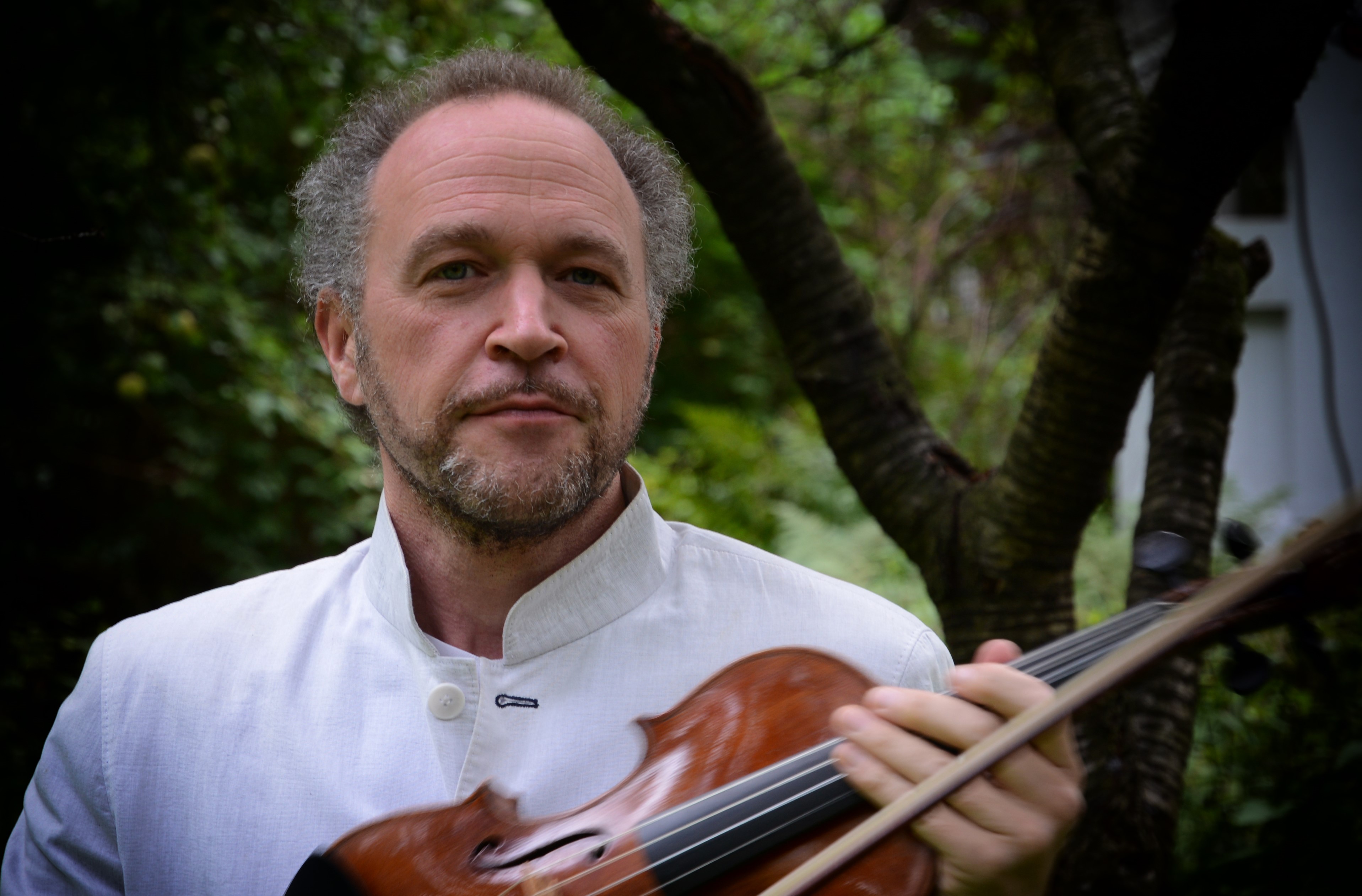