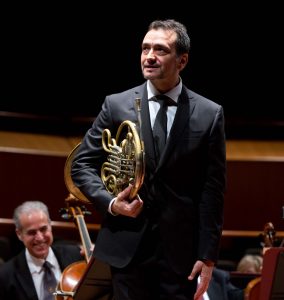 Winner of prizes in both the Prague Spring International Competition and the Munich International Competition, he held the first chair in the Orchestra of La Scala for eight years, and subsequently served as guest principal horn of the Berlin Philharmonic for one year. For many years he was also principal horn of the Orchestra Mozart under Claudio Abbado, which culminated in the live recording of the complete Mozart’s Horn concertos, Sinfonia Concertante, and Bach’s second Brandenburg concerto for Deutsche Grammophon.

As a conductor he made his debut at the Teatro Lirico in Cagliari with a symphonic concert with Wagner and Brahms compositions in 2013, which was highly acclaimed. Since then, in Italy he started to play and conduct orchestras such as the Orchestra Filarmonica Marchigiana, I Solisti Aquilani, Pomeriggi Musicali di Milano and others and collaborated with Maria Joao Pires, Helene Grinoud, Isabelle Faust, Ilya Gringotls, Imogen Cooper, Teo Gheorghiu.

Recently, he led the Tokyo City Philharmonic (All Mozart Horn Concertos) and Lausanne Chamber Orchestra, appeared as a conductor with the Hamburger Symphoniker to replace Maestro Jeffrey Tate (Elgar, Haydn and Beethoven). The Orchestra immediately re-invited him for the 2019 subscription. As a soloist, he performed with the Vienna Symphoniker, Hiroshima Symphony, Nagoya Philharmonic.

In 2020-21, he appeared as a soloist with Orchestra of the Academy of Santa Cecilia and Orchestra Sinfonica Siciliana (R.Strauss 2nd Horn Concero).

Since 2004, Allegrini has been the solo principal horn of the Orchestra of the Academy of Santa Cecilia in Rome. He also is the solo first horn of the Lucerne Festival Orchestra. He is a professor at the Conservatorio della Svizzera italiana in Lugano. 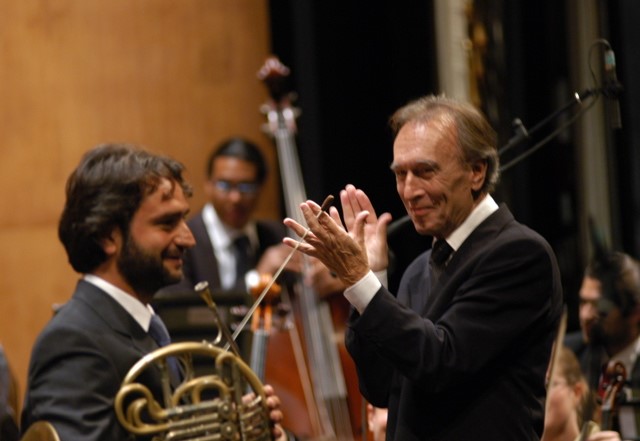 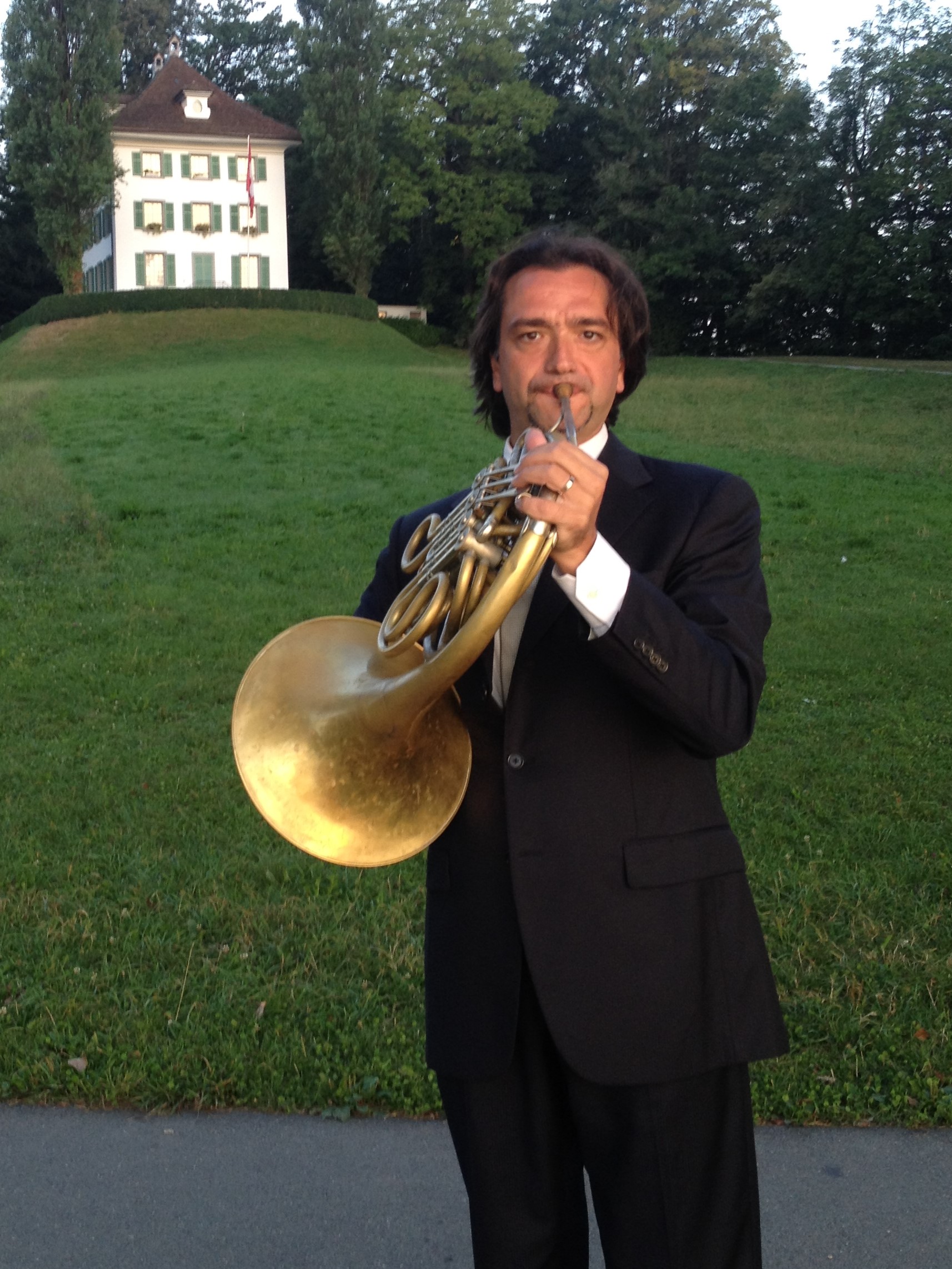